I am professor of computer science at King’s College London in the UK. I am also a Fellow of the British Computer Society and a former Turing Fellow.

My research is at the intersection between AI and social computing. It helps designers understand how to build socio-technical systems that combine machine algorithms with human, social, and crowdsourcing capabilities. Recently, I’ve been looking at several classes of online systems that are set up for engagement at scale: citizen-science platforms like the Zooniverse and Eyewire; participatory sensing apps creating added value through ingenious mixes of data and crowd contributions; and universal knowledge bases like Dbpedia and Wikidata.

I had the chance to work in over thirty European and national research projects, often in collaboration with researchers and industry from other countries. My personal highlights in this journey are INSEMTIVES (EU FP7), RENDER (EU FP7) and QROWD (EU H2020).  All three have several common features – they look at the web or analogous large, decentralised systems as socio-technical constructs, which require an understanding and appreciation of the experiences and motivations of their users, and consider user incentives, in addition to sophisticated technologies, to realise their functionality.  For example, in QROWD, which finished late 2019, we built a hybrid, crowd-computer architecture for smart transport, which enables apps and services for traffic management, navigation and parking.  In the same space, I have had the pleasure to contribute to SOCIAM, a large UK grant studying the design and evolution of social machines, including citizen science platforms, online communities and social networks. From February 2019, I’m leading ACTION, a Horizon 2020 programme that helps 15 citizen science communities around Europe fight pollution.

From 2015 until early 2020, I’ve led two European data incubators, ODINE and Data Pitch, helping almost a hundred small and medium businesses from more than 20 countries innovate with data. Both programmes taught me a lot about how people use open, closed and shared data. I’ve tried to apply the lessons I’ve learned to new domains – since October 2017 I am the PI of Data Stories, an EPSRC funded grant that develops concepts and tools that make data  easier to engage with in everyday situations; I was also part of They Buy For You, funded by the EU, where we developed tools and interfaces to complex data structures and analytics around public procurement.

I have been part of many amazing initiatives of the scientific community – I have served as chair and programme chair of the European and International Semantic Web Conference series, the European Data Forum, the European Semantic Technologies conference, the AAAI Conference on Human Computation and Crowdsourcing. In 2022 I will be co-programme chairing The Web Conference. Over the years, have led many summer schools in Europe, Asia, and the US and pursued a range of education activities, from projects like EUCLID, which developed an open curriculum for Linked Data to the Southampton Data Science Academy, which offers professional training in digital transformation technologies such as AI and data science.

@esimperl @ODIHQ: 📢Work with the ODI as a research fellow! Gain access to experts & our network to support your research. If you're working on understanding the 'value of #data', make sure to apply. Applications close in three weeks on 17 Feb. https://t.co/qZCxv8eSaj 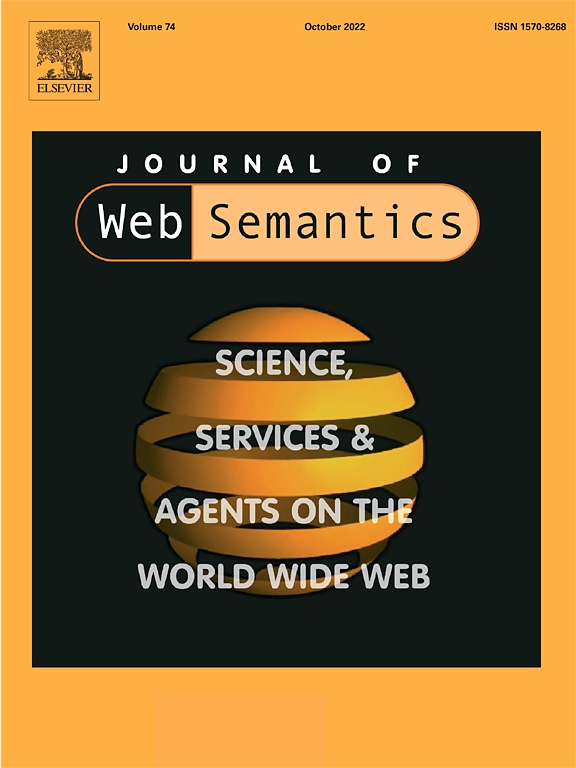 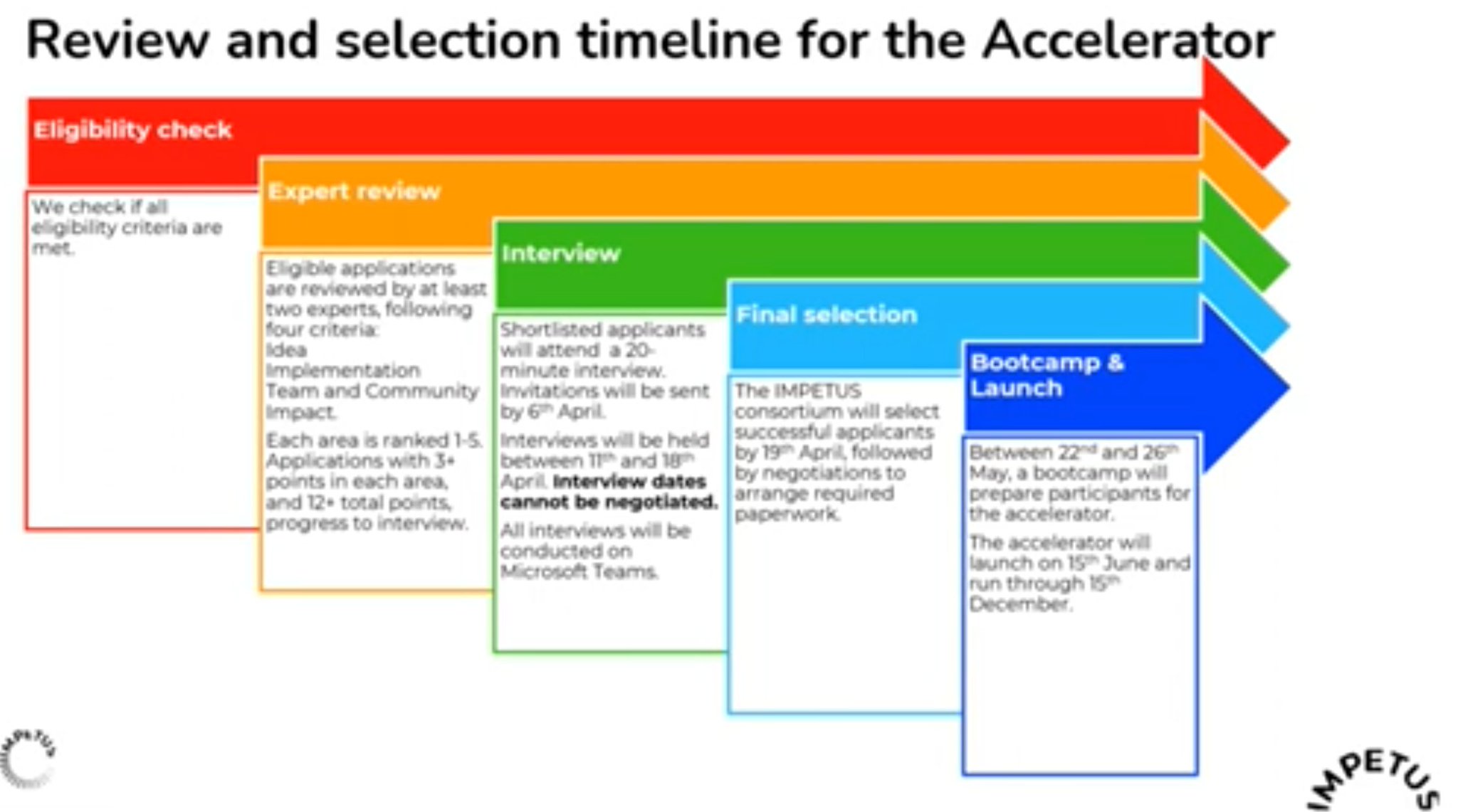